Posting this a few days late… 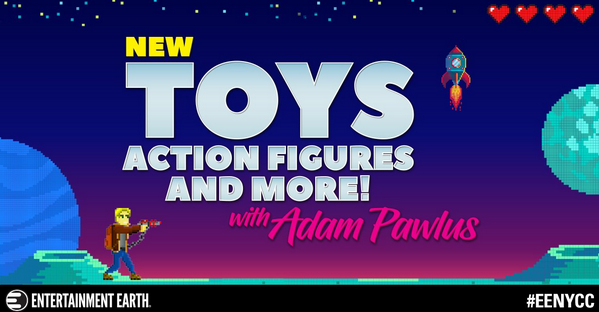 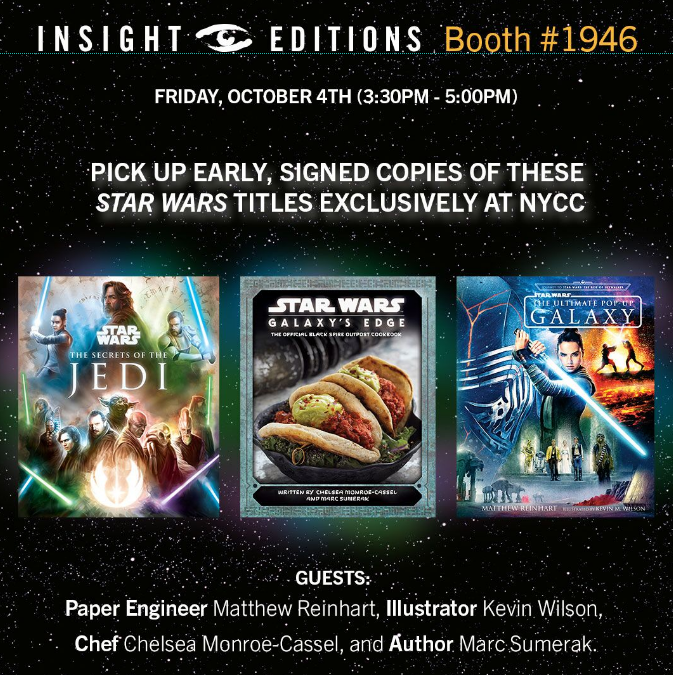 These Are The Book You Are Looking For Panel (Room 1B03)

They also have events off-site for people who can’t attend NYCC this year!   They are celebrating the launch of Star Wars: The Ultimate Pop-Up Galaxy at Books of Wonder at 18 West 18th Street! Blast into hyperspace with two amazing creators as they discuss their art, answer questions from the audience, and sign copies of their books.
Guests: Paper Engineer Matthew Reinhart and Illustrator Kevin Wilson.
Chelsea Monroe-Cassel Signing (Insight Editions Booth #1946)
Sunday, October 6th from 11AM – 12PM
For those who can’t attend the show on Friday, author and chef Chelsea Monroe-Cassel will be back on Sunday to sign any last copies of Galaxy’s Edge Cookbook! 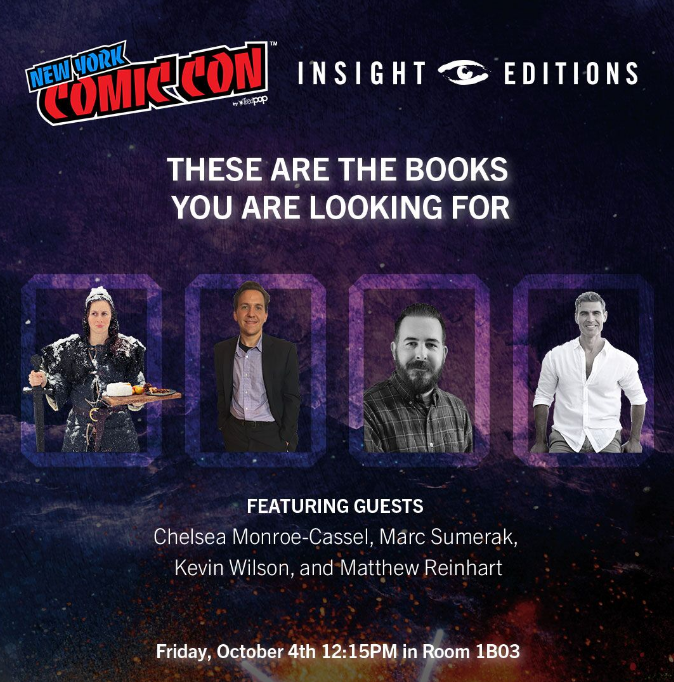