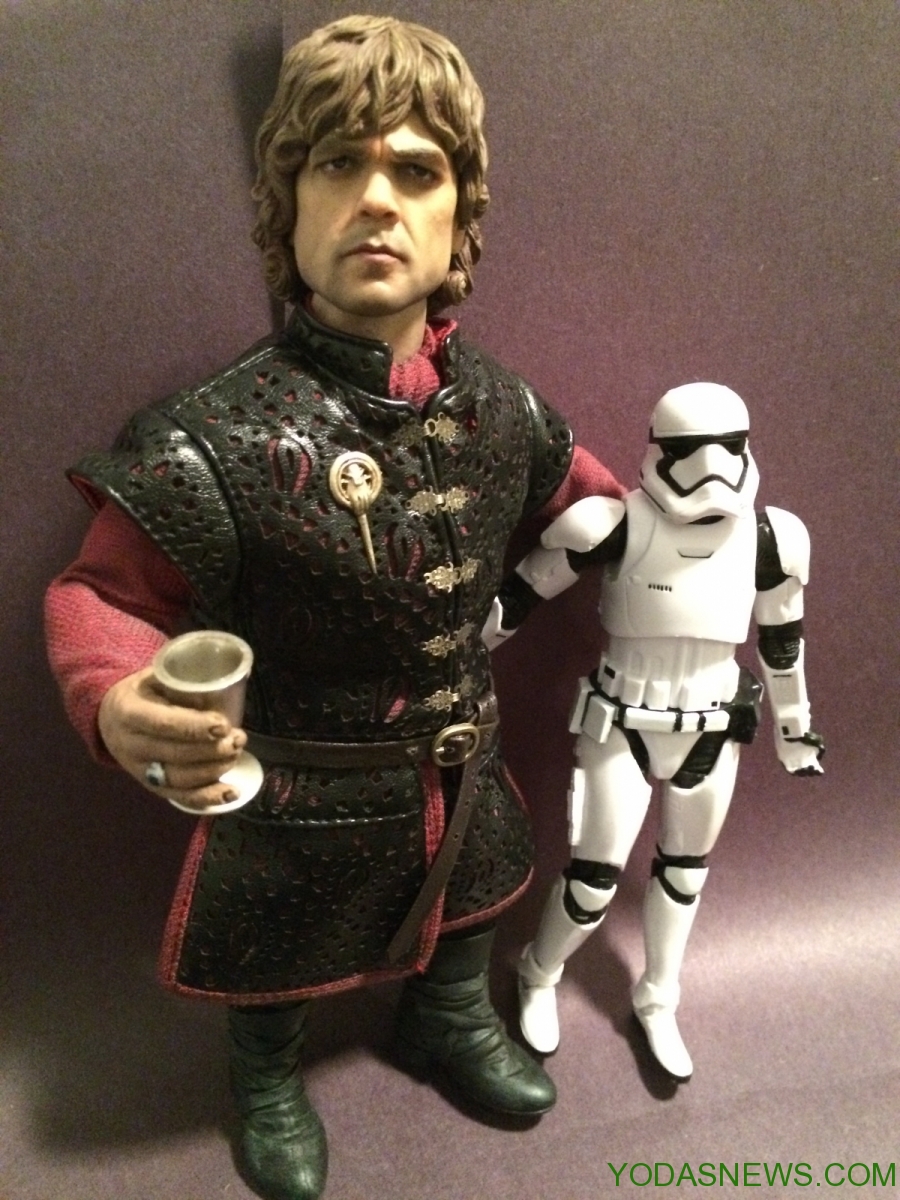 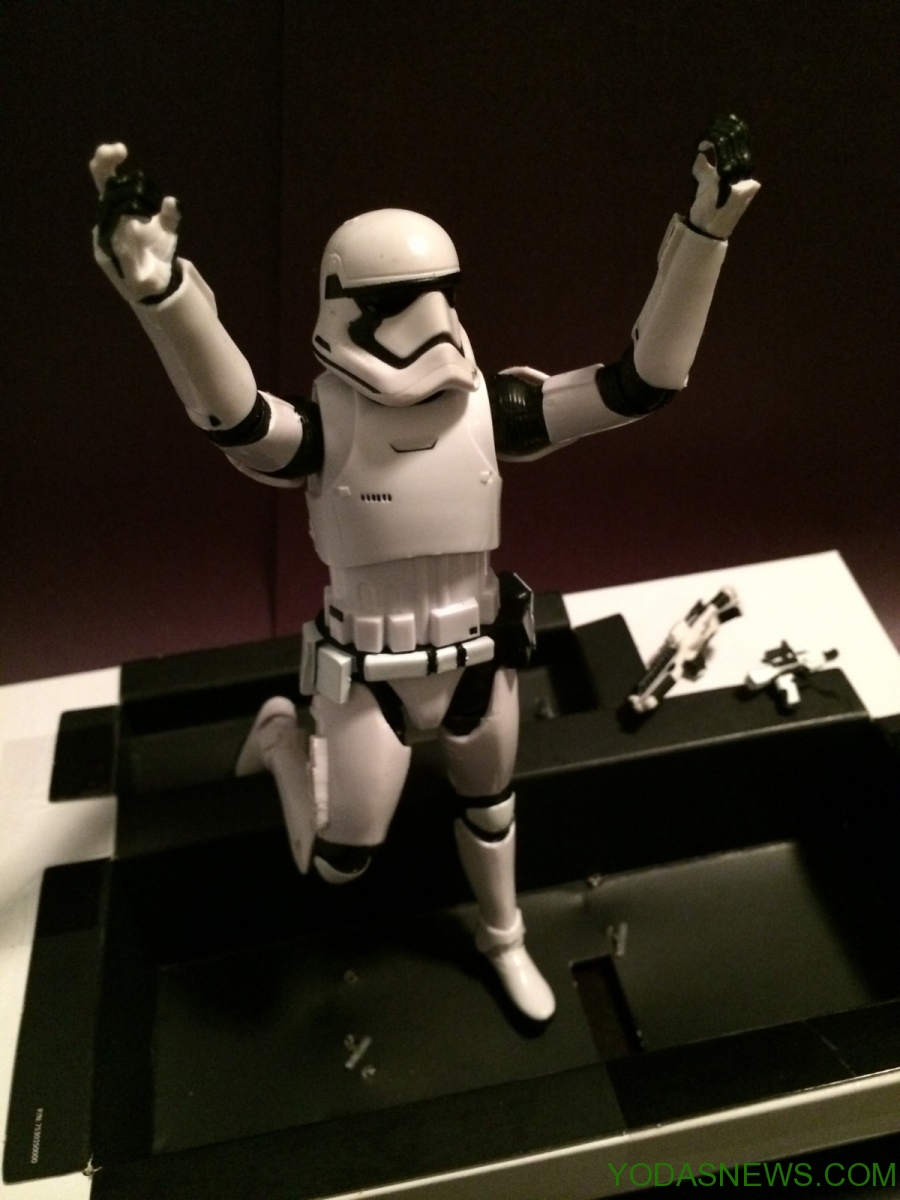 Yesterday, we put up our in hand gallery (click here if you missed it) of the Star Wars Black Series First Order Stormtrooper SDCC Exclusiveand today we have him all out of the box for a new image gallery. Check out the gallery below. FYI – there is no way to remove this guy cleanly without ruining the package and cutting some tape and bands, but if you take your time, you can clip the small rubber bands on his arms and slide his feet out, and you can put him back in with just the 2 clips at the base of the feet and he can still stand okay for display.

It was awesome to be able to hold the first toy from The Force Awakens in my hands. He is a great figure (like all the 6″ Black Series) and will be a great addition to your collection. You can pick him up at SDCC in a few weeks and at Hasbro Toy Shop after the show. We want to send a big THANK YOU to the team at Hasbro and Hunter PR for sending us this early sample to share with you!

Yesterday, we confirmed that later this fall (October/November) we will be getting a Black Series 6″ Bossk, C-3PO and Han Solo (Stormtrooper) and that  retailers will be able to order SOLID CASES of these figures AND other figures (like the very popular Boba Fett and Stormtrooper, among others).

We wanted to follow up that our news yesterday was not a rumor, but it was confirmed – we don’t have product images yet but the ordering for these figures is now open, see the screenshots below: 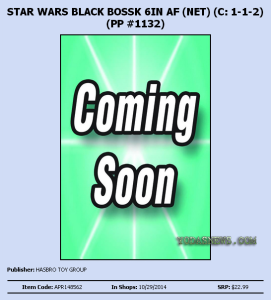 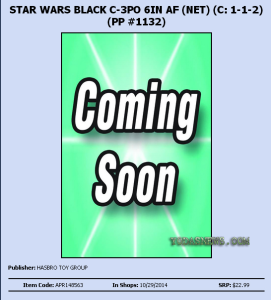 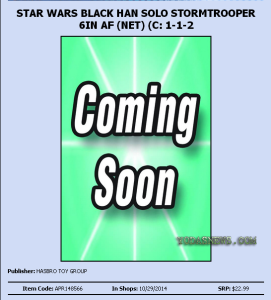 Our sponsor,  www.andrewstoyz.com, just posted the breakdown for the fifth wave of 3.75 inch black series. 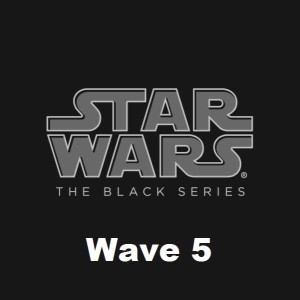 Ebay seller viperskingdom listed some early loose figures and YN reader Mike ordered a Yoda and Luke, check out the images he sent us in today (click for full size) and click here if you want to order them from viperskingdom 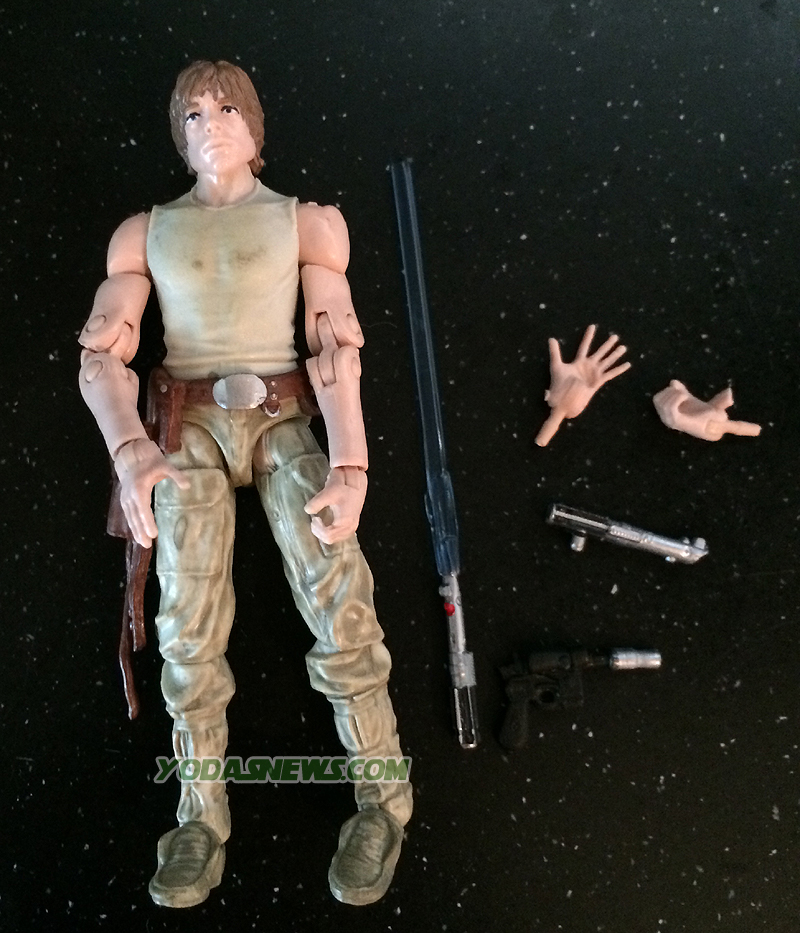 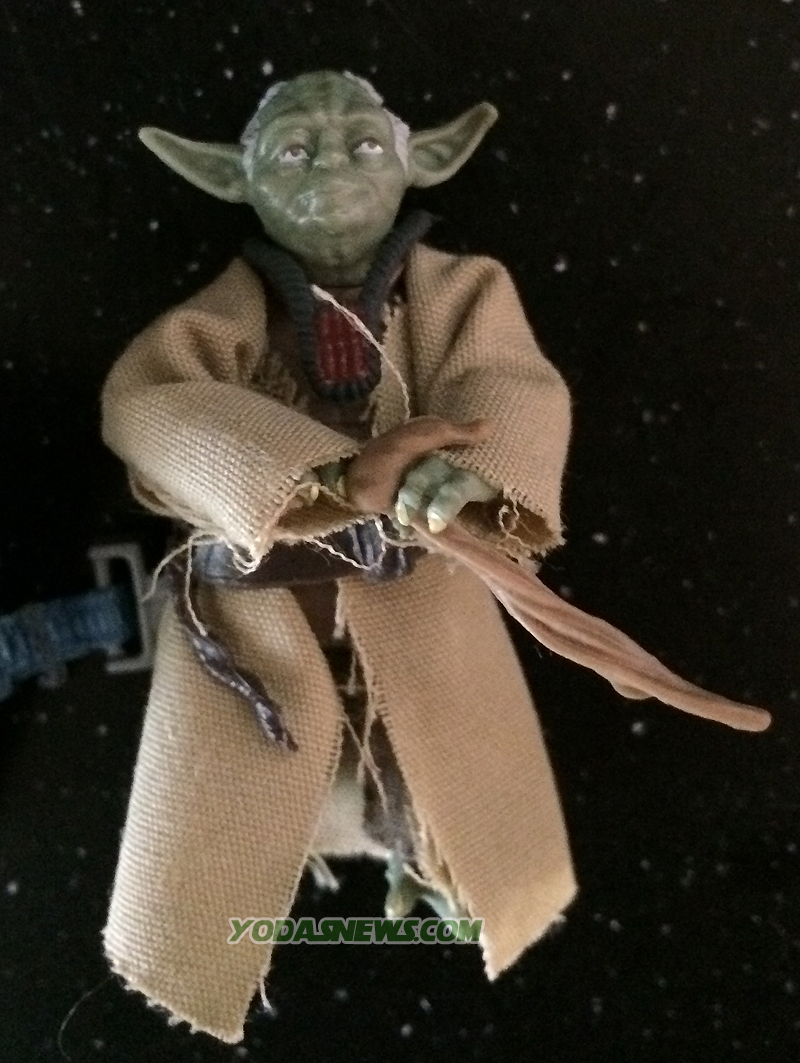