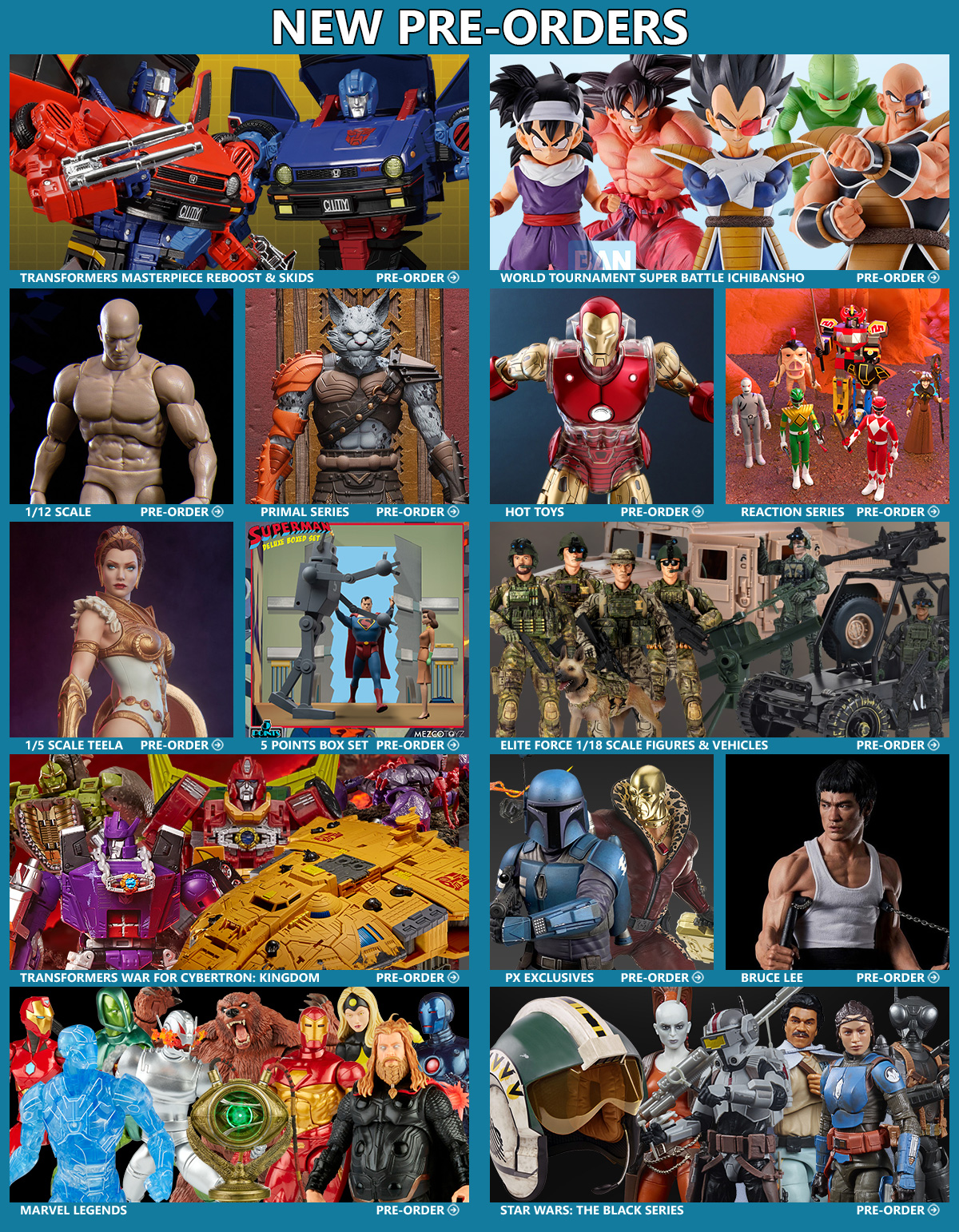 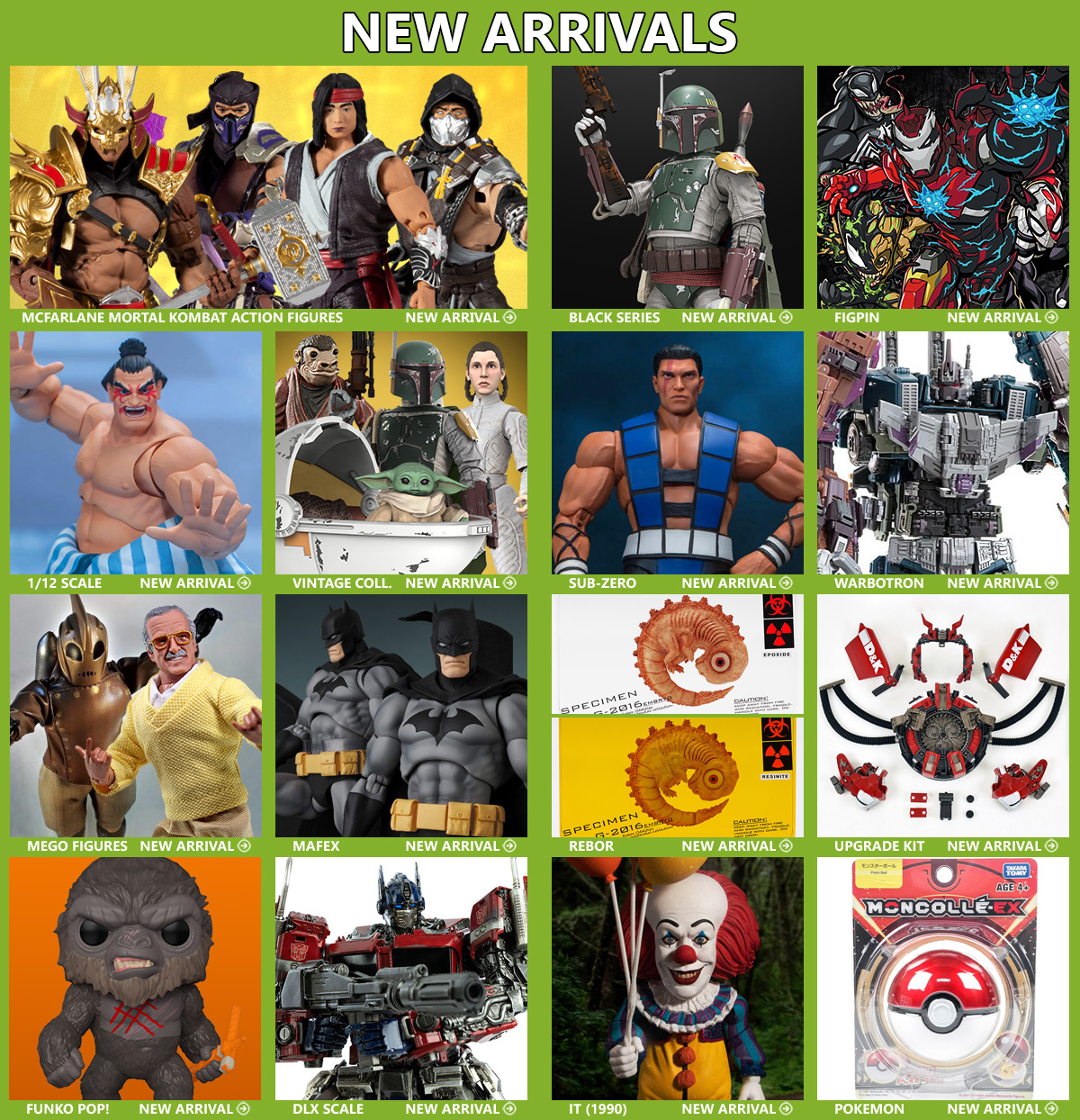 CONAN THE BARBARIAN ONE:12 COLLECTIVE – Based on on Frank Frazetta’s famous paintings of Conan, Mezco presents The One:12 Collective presents Conan The Barbarian. Standing about 7 inches tall, the fearsome warrior is outfitted in an interchangeable loincloth and includes a removable crossbody battle axe harness, removable cape that drapes freely, belt that can hold his sword sheaths and dagger, and mid-calf boots. $90.99

FUNKO TOY FAIR REVEALS: POP!, FUNKOVERSE, KEYCHAINS & VINYL SODA FIGURES – 2020 is off to a fantastic start with Funko’s Toy Fair reveals! Funko brings all of your favorite characters to your collection with unique and stylized designs. Each vinyl figure stands between 3 to 6 inches tall and comes in window box packaging (or even a surprise blind-box!), while their keychains are perfect for on-the-go style.

THIRD-PARTY TRANSFORMING FIGURES & ACCESSORIES – These third-party figures convert from robot to vehicle or beast mode and include weapons and accessories, while the add-on kits can be used to enhance other transforming figures!

TOY STORY ACTION FIGURES – As seen in the Toy Story franchise, Buzz and Woody are the first to join the articulated and highly realistic Disney figure series from Beast Kingdom! $54.99 Each

STAR WARS S.H.FIGUARTS HAN SOLO (THE FORCE AWAKENS) – Han Solo as seen in Star Wars: The Force Awakens, is joining the S.H.Figuarts line! He has been created using digital modeling technology and features an incredible high quality and realistic look. Interchangeable parts allow you to pose the figure holding his blaster. $74.99

STAR WARS LIGHT SIDE PLAYING CARDS – These Star Wars light side cards are made in the USA—printed on the highest quality paper stock derived from sustainable forests, using vegetable-based inks and starch-based laminates. $9.99