This is a good read after you have seen the film, gives you a lot of the smaller details, on sale now for $15.99 at Amazon, click below to check it out. 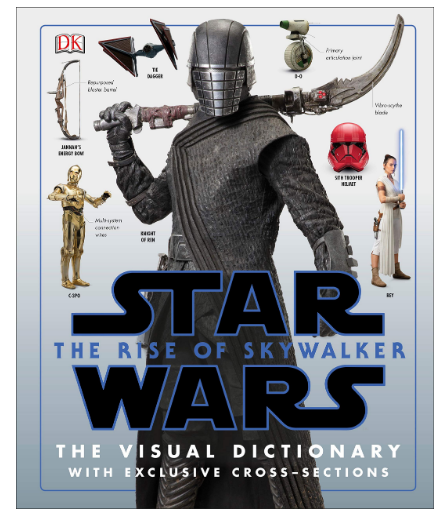 An authoritative companion to the climactic final chapter in the new Star Wars trilogy, this essential visual guide to Star Wars: The Rise of Skywalker explores the world of Episode IX in unparalleled detail.

Click below to pre-order for just  $17.49 at Amazon.com with the pre-order price guarantee! 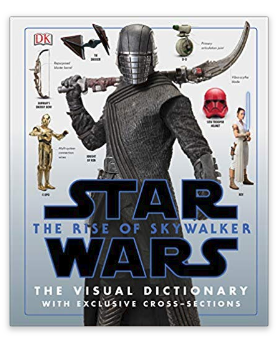