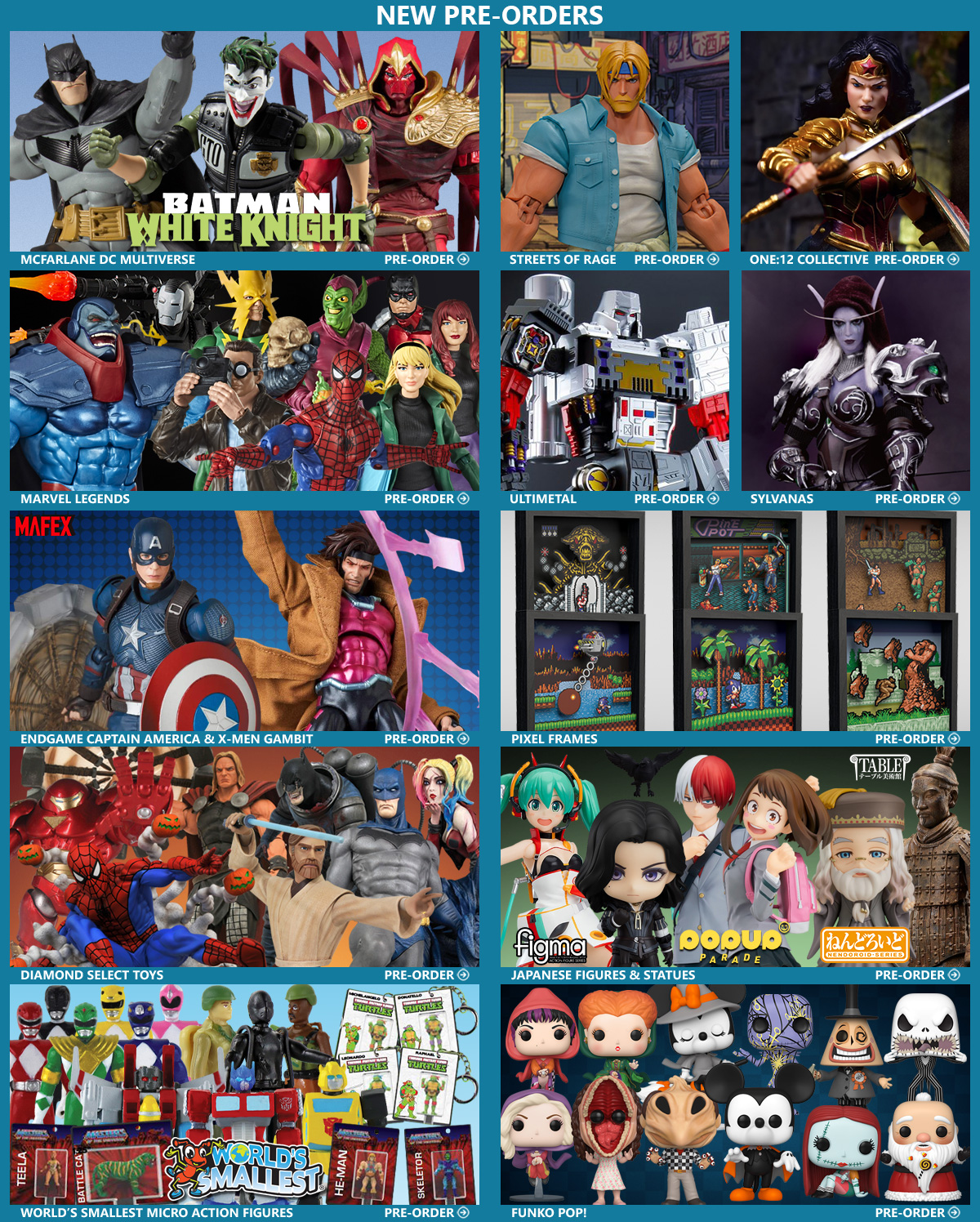 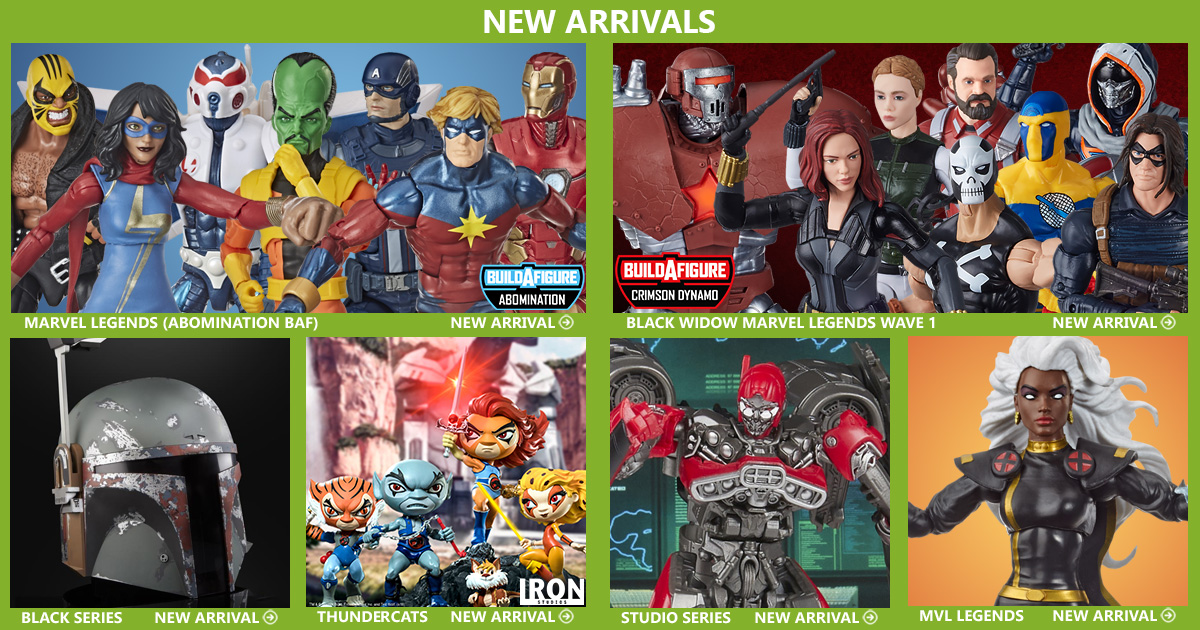 Star Wars, but all of the light saber sounds are Owen Wilson saying "wow" pic.twitter.com/t5Yll0AV4h