“Star Wars: The Rise of Skywalker” sold 45% more tickets during its first hour of presales on Atom Tickets than “Avengers: Endgame” did during its first hour earlier this year.  Advanced tickets for the final installment of the Skywalker Saga became available on a number of digital ticketing sites, ahead of the trailer debut on Monday Night Football.

This is a new record for Atom Tickets, the company said. In its opening weekend, “Endgame” hauled in a record $357.1 million in the U.S. before going on to shatter all-time box office records globally. The Marvel film ended its run with $858.3 million in U.S. ticket sales and a total of $2.79 billion globally, dethroning “Avatar” as the highest-grossing film of all time.

Atom Tickets said Disney’s “Rise of Skywalker” is the most anticipated movie of the fall. 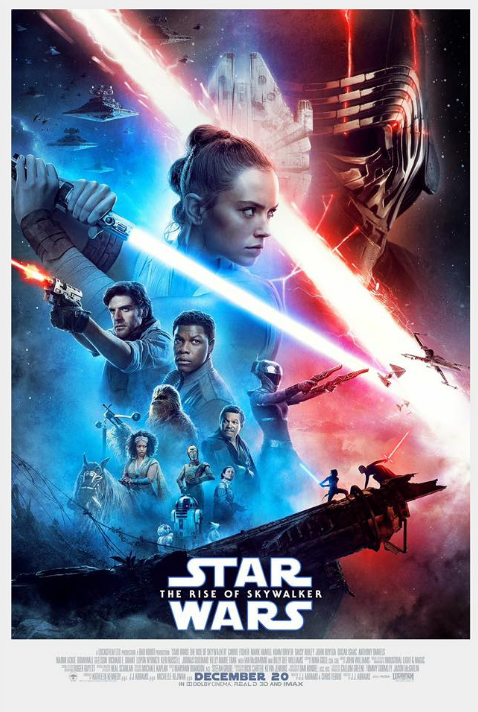