Rey’s parents are nobodies, at least if Kylo Ren is to be believed, but there is still a way that she can become a Skywalker in Star Wars Episode IX. Ever since the character was first revealed, there’s been an insane amount of speculation as to her parentage.

In the build-up to The Force Awakens, and for two years afterward, the questions reigned: Is she Obi-Wan’s granddaughter? A descendant of Palpatine? Connected to Jyn Erso? The theories were innumerable, but above all was the idea of Rey being a Skywalker, whether that meant being Luke’s daughter, Leia’s, or something else entirely.

The Last Jedi finally answered the question. Her parents were nobodies who sold her off for drinking money. They’re in an unmarked grave on the junkyard planet that is Jakku. Some fans might still hold hope for a reversal, but it seems unlikely. Rey being a nobody makes sense for Disney’s Sequel Trilogy. But it doesn’t mean she can’t also become a Skywalker. 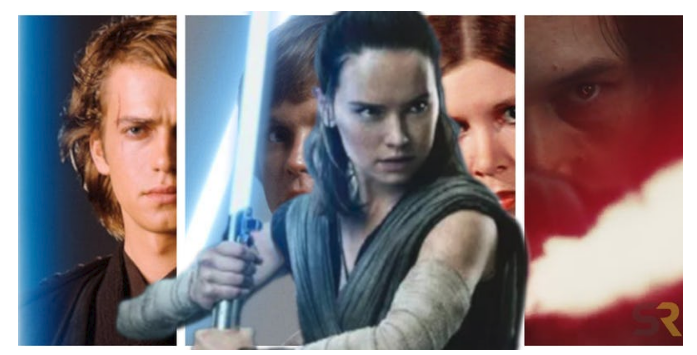