Hey everyone! There is a ton of stuff in the rear-view mirror this week so I’m just going to jump right in. Welcome to where fandom comes to play – YODASNEWS.COM. Stop picking on that Ugnaught because of his dreams to play in the NBA one day and pay attention. Here is your week in review – 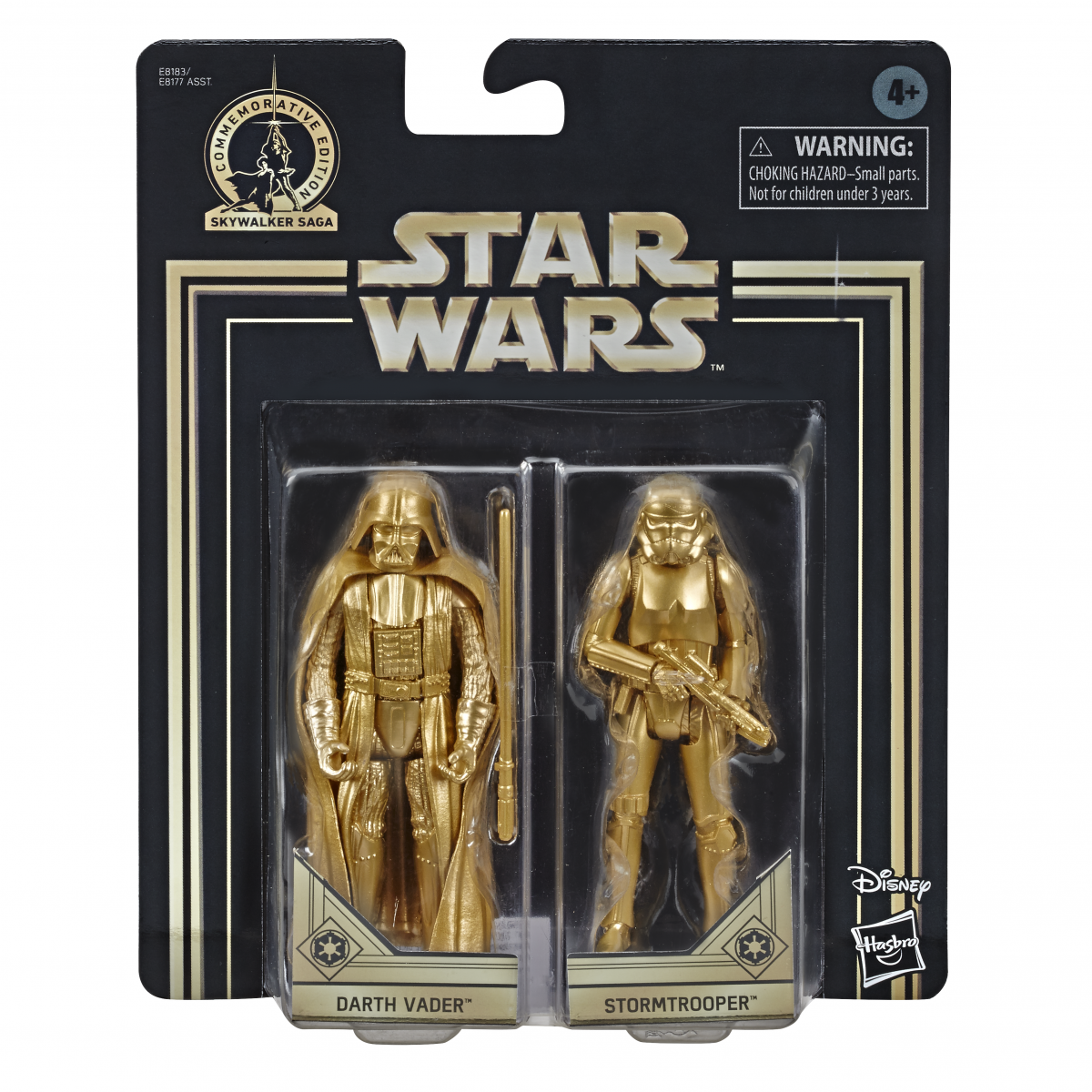 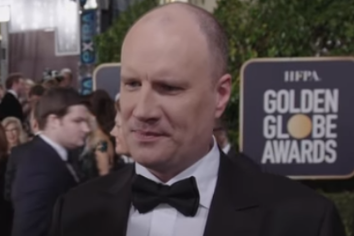 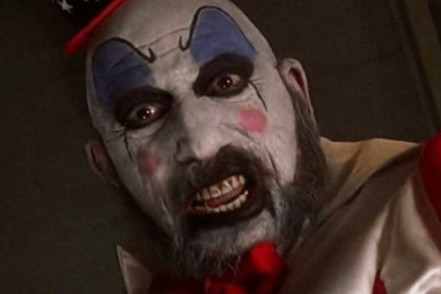 Well, that is about it. We are getting closer and closer to both THE RISE OF SKYWALKER and the launch of Disney+ and their Star Wars content. It is a great time to be a Star Wars nerd. Enjoy it. Until next time, here’s hoping that you are never too short to be a Stormtrooper.