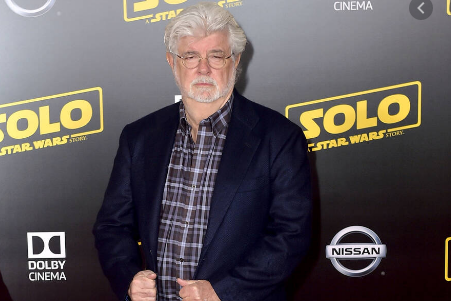 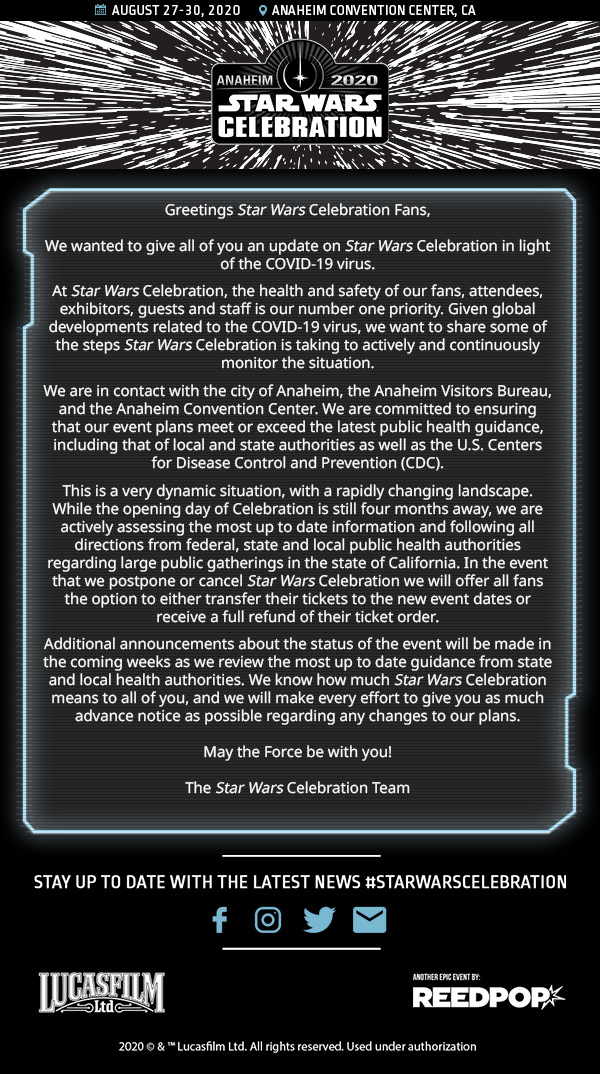 As Star Wars fans take their first steps into the larger world of The Mandalorian, a warrior’s tale set after the fall of the Empire and before the rise of the First Order, writer and executive producer Jon Favreau has taken to his personal Instagram account to give us our first glimpses from the set. StarWars.com has compiled all of Favreau’s updates so far, including the very first image which debuted on this site. Check back as we continue to curate all of Favreau’s photos and other details released throughout the production process! 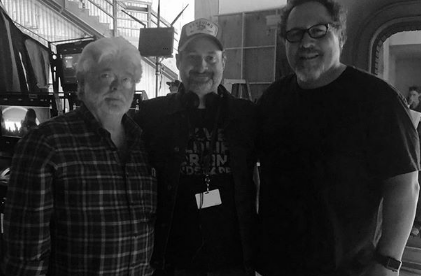 Now the former CEO of the Walt Disney Company, Bob Iger’s legacy will undoubtedly be the consolidation of some of the world’s most popular intellectual properties. Pixar, Marvel, Star Wars…he went after them as if they were Infinity Stones. And they might as well have been, considering how powerful they’ve made the mouse-eared media conglomerate.

The transition from Iger to new CEO Bob Chapek comes at a time that was already pretty transitional for most of that IP. Pixar has taken a break from branching out its most beloved franchises, at least for now, in favor of original plots and characters like Onward. Marvel Studios just successfully wrapped the most ambitious decade-long cinematic endeavor of all time and is choosing to put resources in limited-run TV series. On the heels of the mixed success that was The Rise of Skywalker, the supposed final chapter in the Skywalker Saga, Star Wars is headed in a new direction as well. But the promotion of Chapek, from the chairman of Disney Parks, Experiences and Products to CEO, could signal a change for Lucasfilm in particular.

Disney announced Tuesday that CEO Bob Iger will step down from the role and become executive chairman through 2021, effective immediately. 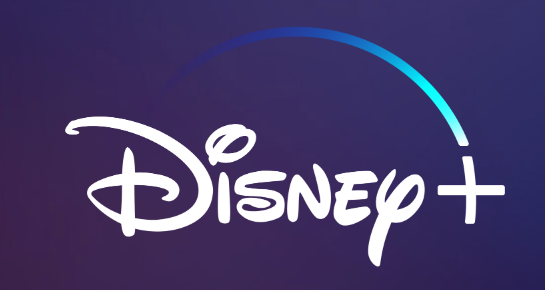 The final season of Star Wars: The Clone Wars premieres later this month, and we’ve been rewatching the full series to get ready for the all-new episodes. That has us wondering: if you were one of the characters embroiled in the conflict, who would you be? Somedays we relate most to Ahsoka Tano’s courage or Anakin Skywalker’s determination. But today, let’s let this official StarWars.com quiz act as our guide. 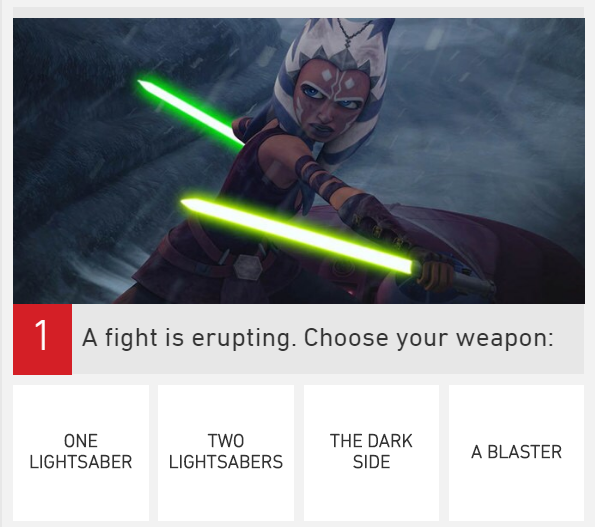