Launched in 2006, Disney Movie Rewards has delighted fans of Disney, Pixar, Marvel Studios, and Star Wars movies with great rewards and one-of-a-kind experiences like touring The Walt Disney Studios lot and Walt Disney’s office. Recognizing the value of connecting 1:1 with their biggest movie fans, Disney has been reimagining the Disney Movie Rewards program to provide more personalized and engaging experiences and evolve how they interact with their members.

On September 26, 2019, Disney Movie Rewards will become Disney Movie Insiders, a place where new fans and super fans unite. The announcement teased a few of the new program features as well as a mobile app, and has promised more to come. Members will be able to watch trailers and special content about upcoming movies, buy movie tickets directly, have more ways to earn and redeem points for amazing rewards, get Insiders access to special perks and sweepstakes, and play various interactive experiences on the new mobile app.

For more information and updates, check out: www.disneymovierewards.com/update

Check out a new gallery of official images from the Studios Showcase and more from around D23!

On Saturday, we we will kick off our 2019 coverage of New York Toy Fair with images and news from the LEGO Event at 7am EST! Followed by the Hasbro Collector’s Event at 1:30pm EST.  We will be meeting with Kotobukiya, Tamashii Nations, Mattel, McFarlane, Diamond,  Funko, Wicked Cool Toys and a few surprise companies with Brand New Star Wars items debuting at the show,  and many others on our 4 day trip! This will be our 14th consecutive year covering the event!

We want to make sure we ask them what YOU want to know! Submit any questions you would like us to ask and we will do our best to get you an answer. Email them to Yodasnews AT gmail.com! The first images will be posted via our social accounts so be sure to follow us there, with high res images and videos later in the day! 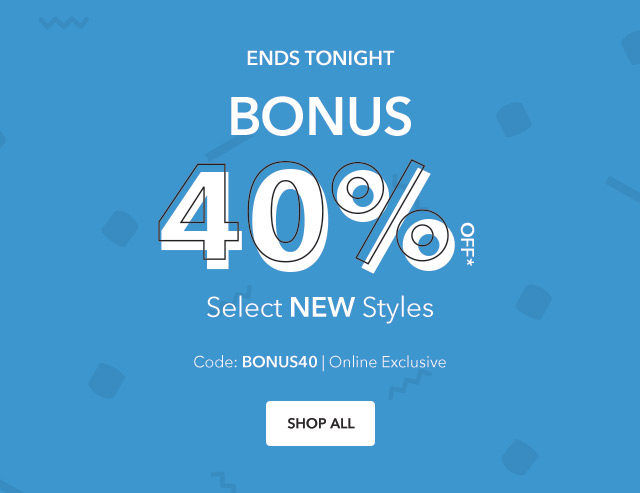 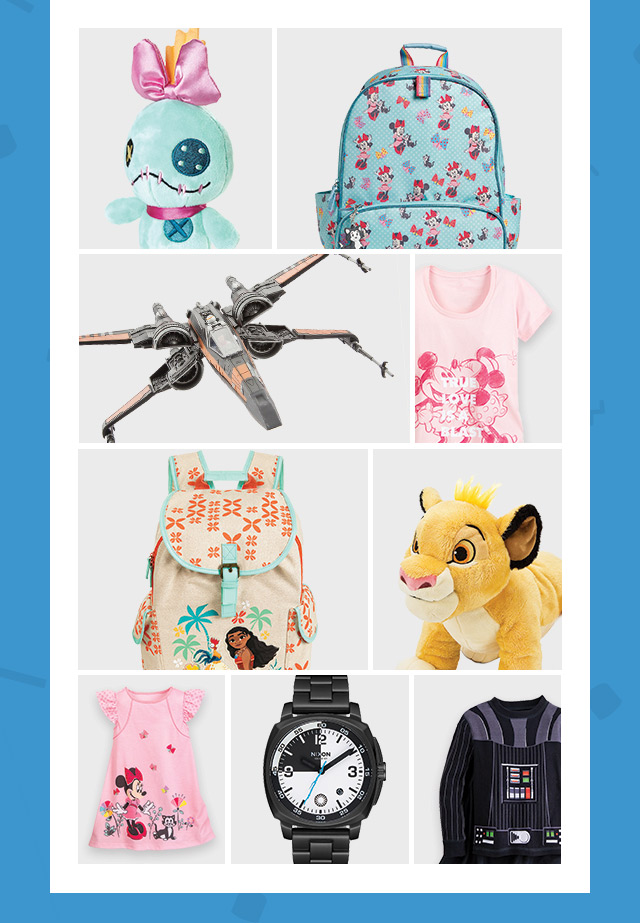 The Rey Action Figure (Star Wars Toybox) as well as the others from this wave are now In Stock at ShopDisney.com, and if you order before Midnight EST, Click Here and use code STOCKUP for 20% off $75 or more AND get Free Shipping on $75 or more with code SHIPMAGIC, the codes will stack! 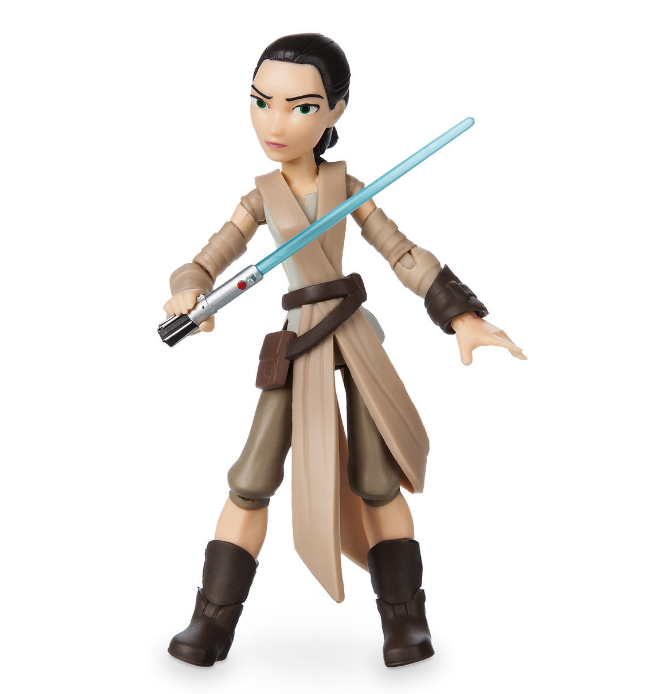 Save at The Disney Store! 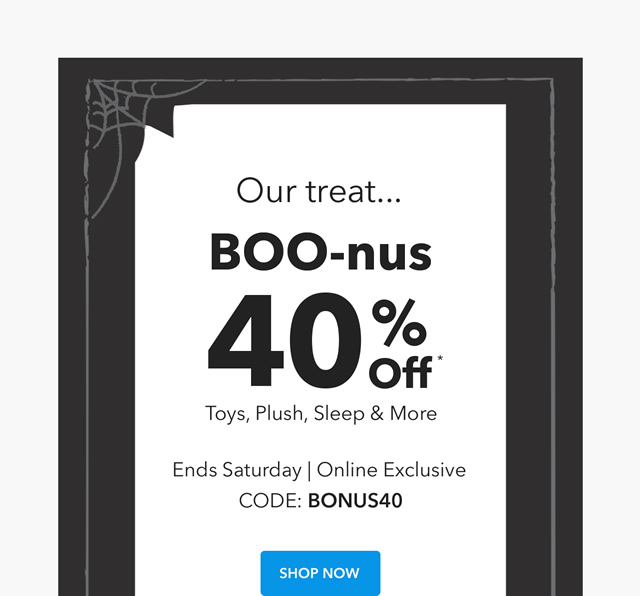