Nearly a decade ago, when Her Universe was just getting ready to launch its unique Star Wars apparel for female fans, founder Ashley Eckstein was trying on different names that exemplified the brand and the community she was hoping to build.She landed on “Sisters of the Force,” a phrase that was ultimately left on the cutting room floor. But for Eckstein, the voice of Ahsoka Tano on Star Wars: The Clone Wars and later Star Wars Rebels, it helped to set the tone for things to come. “Sisters of the Force never took off, but it was always kind of my name for the female Star Wars community,” she says. And next week, Her Universe will launch a special “Sisters of the Force” capsule collection at Star Wars Celebration Chicago, with dresses, shirts, hoodies, and even capes that pay homage to some of the bravest women in the galaxy.

As the company prepares to celebrate its ninth anniversary, Eckstein shares the stories behind the designs in the new line.

We still have more images and videos to upload, but we wanted to consolidate all the news from Orlando in one neat post, we will add to this post as we finish out our final reports.  Big thanks to Brandon, Chris and Matt who covered the event for us! 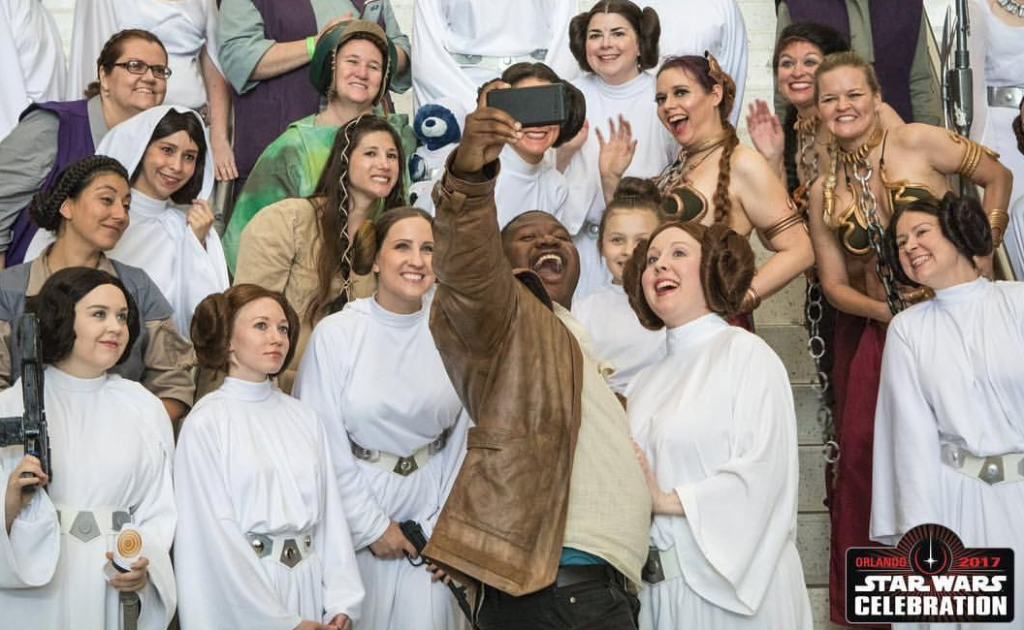 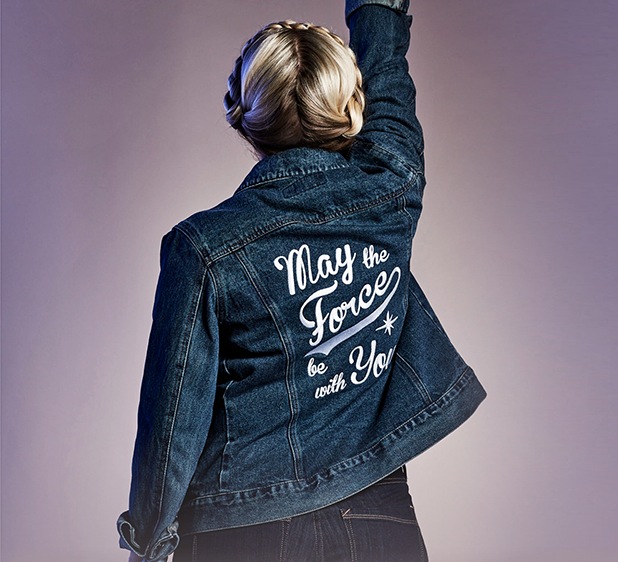 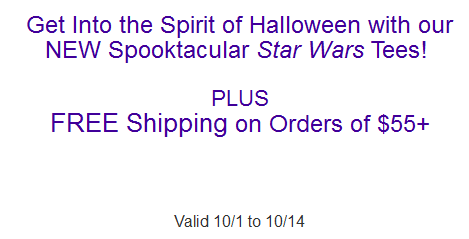 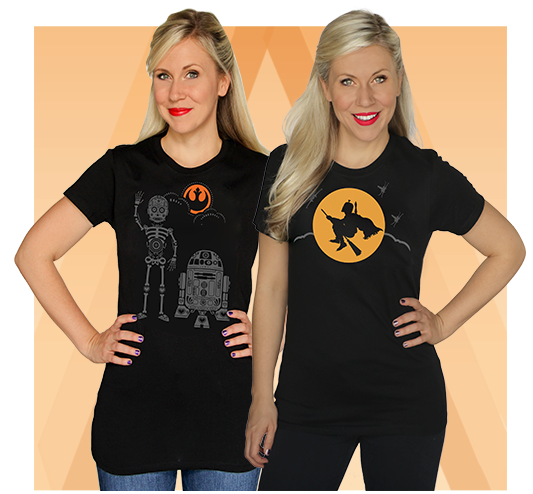 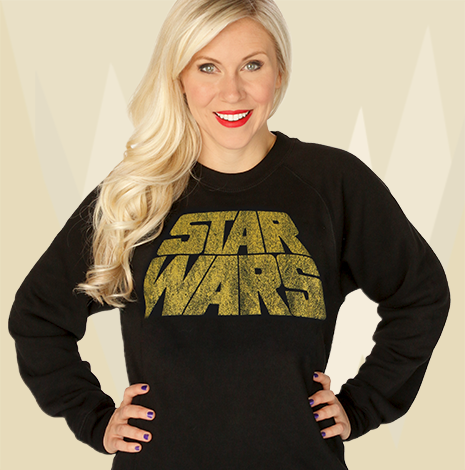 The finale of THE HER UNIVERSE FASHION SHOW docuseries, which was filmed last night, will be available on Comic-Con HQ on Thursday, July 28. That same day, voting will open on HerUniverse.com to allow viewers at home to choose a third winner for the series. Comic-Con HQ is available at Comic-ConHQ.com, on iOS and Android devices, Amazon and Roku.

Fast Facts about Ashley’s dress: with a design inspired by a sketch of Star Wars: The Clone Wars character Ahsoka Tano created by Dave Filoni, the dress was made of more than 10,000 bricks and weighed in at 25 pounds! 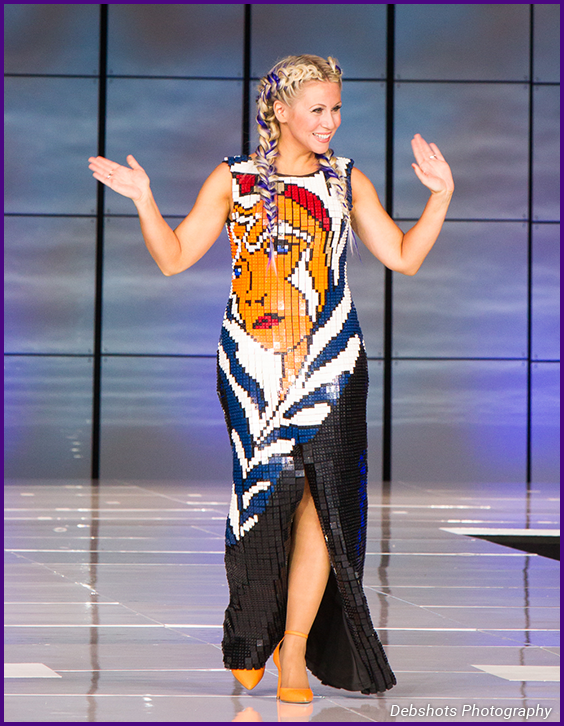