As many ‘Star Wars’ fans know, there have been many changes to the franchise since Disney bought it back in 2012. One of those changes was the announcement earlier this year that Marvel would take over the licensing for ‘Star Wars’ comics. Dark Horse Comics has had the license and has published superb content since 1991. Older fans will remember that Marvel actually held the initial license for the comics from 1977 to 1986. Many fans view this as ‘Star Wars’ returning to its original owner, at least as far as comics are concerned.

Today, Marvel announced their very first project in their return to ‘Star Wars’ with an announcement on the official ‘Star Wars’ website, titled ‘Star Wars: The Original Marvel Years.’ Perhaps jumping on the success of the Dark Horse Comics ‘omnibus’ series, Marvel flaunts the release of their own oversized collection. They will be “re-presenting those original adventures in its over-sized Omnibus format.” The book will contain issues #1-44, plus Annual #1, of the original ‘Star Wars’ run with Marvel. Axel Alonso, Marvel editor in chief, said the following: “I am extremely proud to present these original Star Wars stories, told as only Marvel can, in the first in a massive and glorious Omnibus series.” 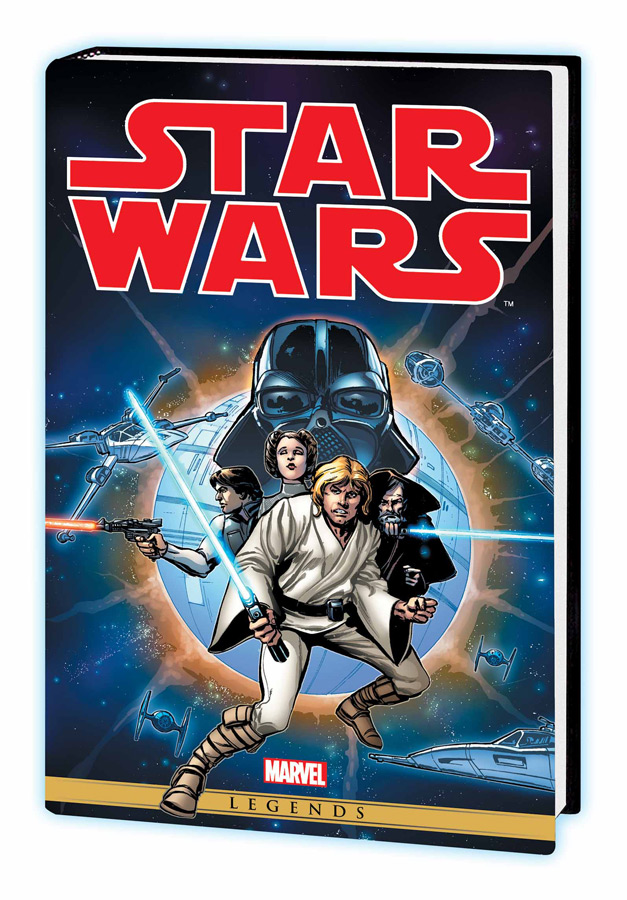 If you think this sounds vaguely familiar, its because it is. Dark Horse Comics began publishing their ‘Star Wars’ omnibus collection back in 2006.  Part of the omnibus series featured the original Marvel comics in five volumes titled ‘Omnibus: A Long Time Ago.’ Marvel’s first project, thus far announced, seems to be just a rehash of a collection recently published under Dark Horse. Yoda’s News always strives to bring it’s readers ‘Star Wars’ news, good or bad. While we won’t let our opinion sway this report, we will present the facts for you. Marvel’s omnibus will feature 45 issues, a hardcover binding, and a price tag of $125. This is a steep jump from the Dark Horse run, which only has a list price of $24.99 per volume, and can be found online for as little as $19.15. In order for you to purchase the issues featured in Marvel’s upcoming release, you would only need to buy the first two volumes of Dark Horse Comics’ omnibuses. For $38.29 on Amazon you actually get more content that the Marvel omnibus priced at $125, with issues #1-49 plus Annual #1. 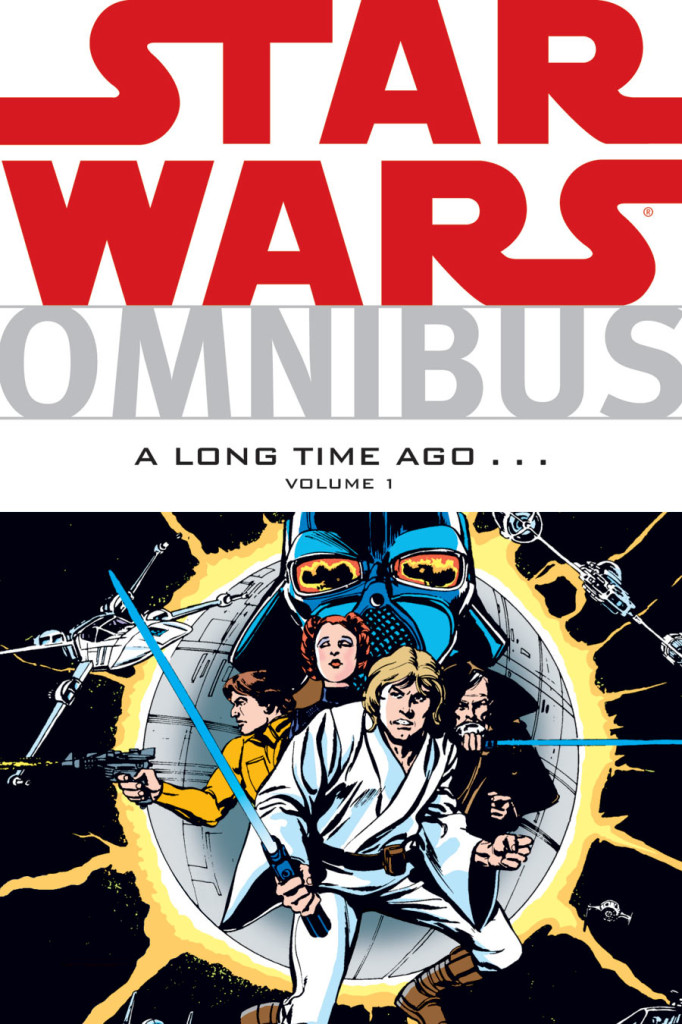 It is rumored that we will be getting more information on upcoming ‘Star Wars’ projects from Marvel, possible at San Diego Comic Con. Hopefully, we will see some exciting, new content from Marvel that doesn’t appear to be a cash grab. In the meantime fans can look forward to ‘Star Wars: The Original Marvel Years‘ in January 2015. It is written by Roy Thomas, Howard Chaykin, Archie Goodwin, Jo Duffy, and Chris Claremont, with pencils by Howard Chaykin, Carmine Infantino, Walter Simonson, Herb Trimpe, Michael Golden, Al Williamson, and Mike Vosburg. Marvel also advertises the every copy will be wrapped in a “glorious cover” by Howard Chaykin and Greg Hilderbrandt.

Check out the full press release on Star Wars’ website, here. Share your thoughts with us about this new release online and on Twitter. You can find us at @arybak89 (Alex Rybak) and at @yodasnews (official Yoda’s News handle).