Greetings to all of you scruffy-looking nerf herders out there! I must apologize for not having a WEEK IN REVIEW last week. I was really bored and decided to have my wisdom teeth removed to break up the monotony of work, Star Wars, and Cheetos. Big mistake.  Well, lesson learned. Now that I am able to chew again without wincing, it’s time to hit the keyboard and see what comes out. Welcome to YODASNEWS.COM – home of the best floating sabbac game this side of Nal Hutta! Here is your week in review… 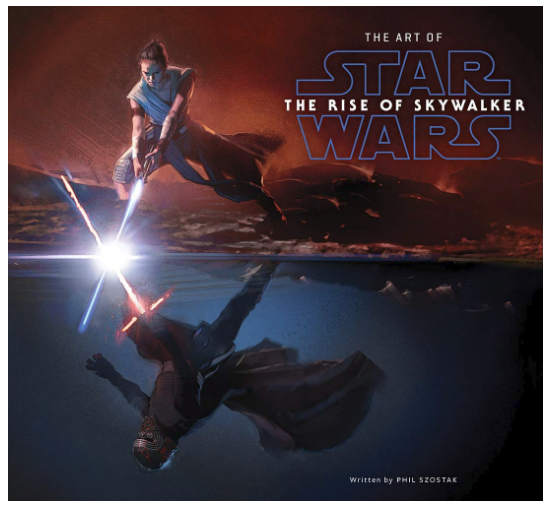 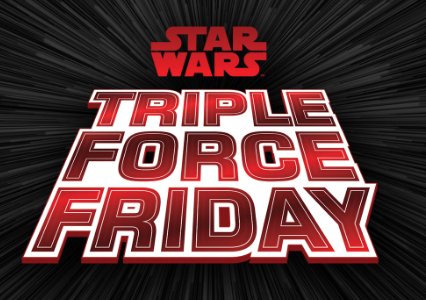 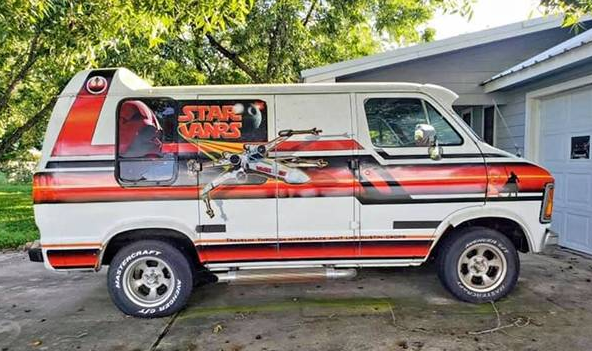 Look at that sweet ride! Only $9,800.00 and you can drive that thing right down the main drag of Mos Eisley. Granted, vans like that have lost a little of their appeal as the years rolled on. Nowadays, they might be viewed as a bit more creepy than they were back then. Fair enough. All I know is that I can’t fit that graphic of a X-Wing on the side of my car and the floor of my Nissan is covered with fast food wrappers and not the Millennium Falcon.

Well, that’s all I have for you this week. If you have anything you would like to share with me or if you just want to tell me that you just purchased that van, drop me a line at Traviscrafts@gmail.com. Until next week- be sure to take care of your teeth and don’t blow your motivator. 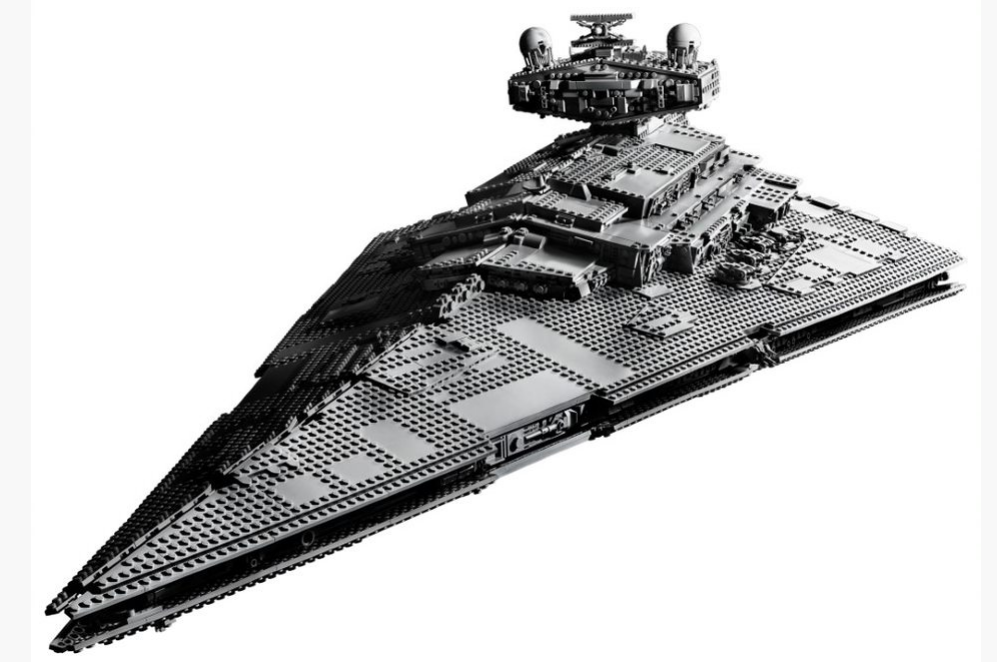 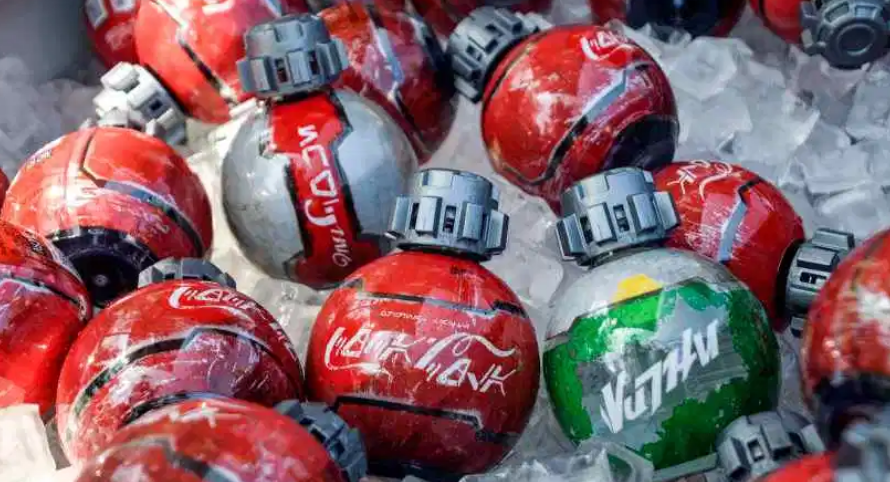 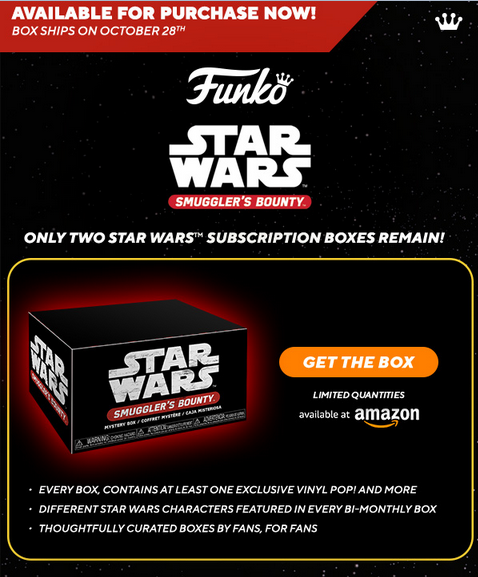 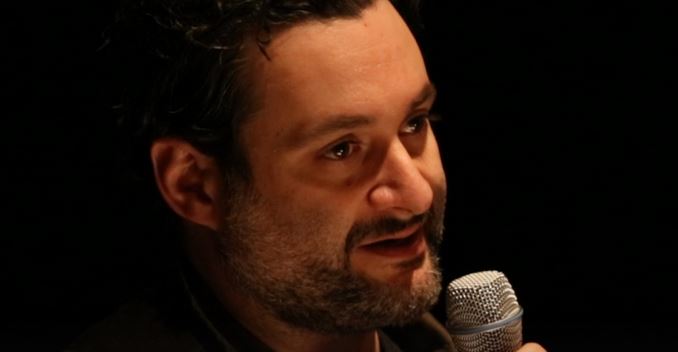 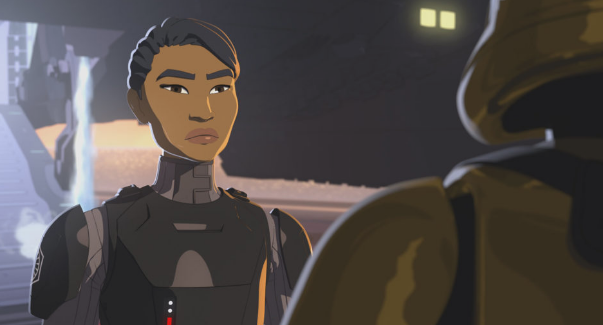 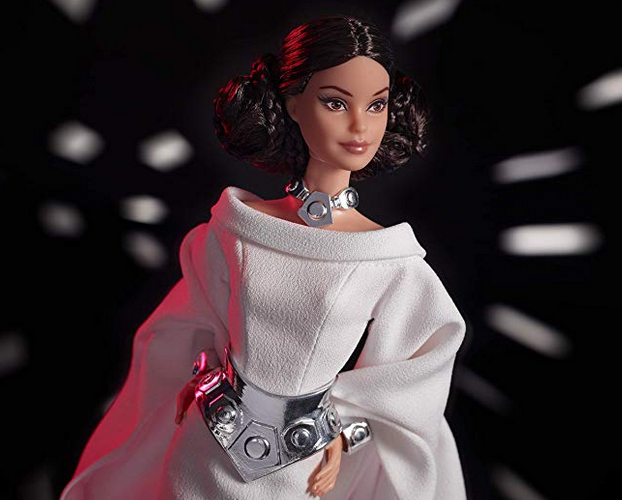 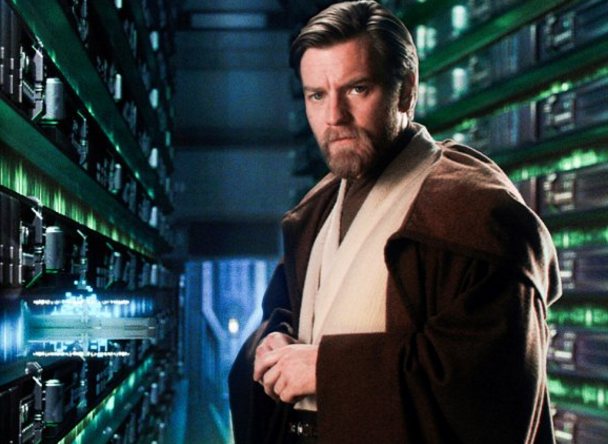 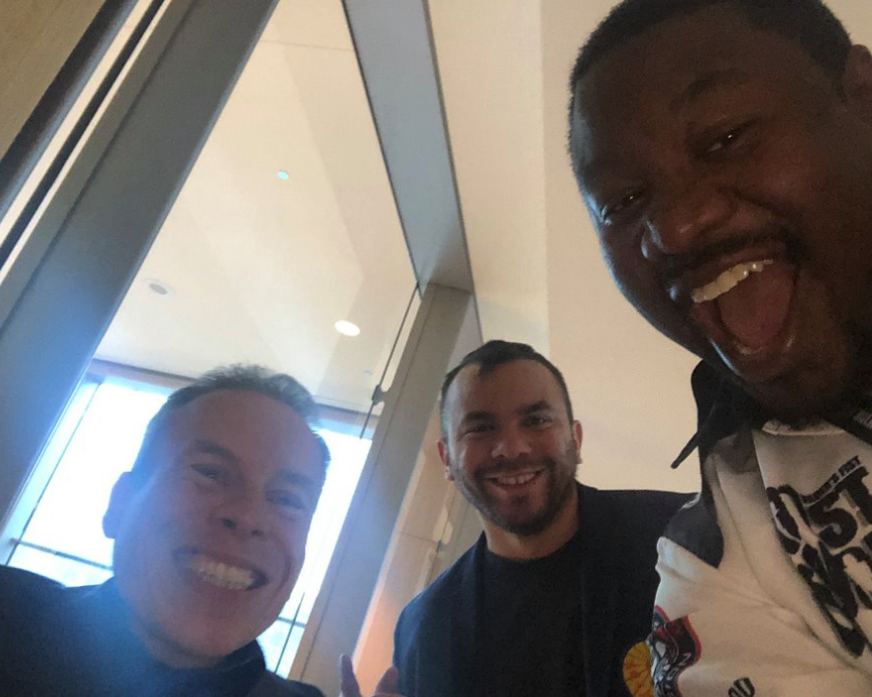 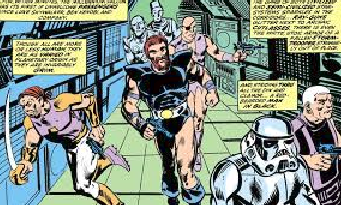 When Disney bought Lucasfilm the decision was made to junk the Expanded Universe. With a Thanosesque snap of their fingers, Disney made over 35 years of books, comics, video games and role playing supplements vanish so new stories could be told without working within the constraints of an already established timeline.

For good or for bad, those tales are now designated as LEGENDS – stories that do not fit into the current Star Wars canon. However, with the inclusion of everyone’s favorite blue skinned art collector, Grand Admiral Thrawn, in REBELS, as well as new series of canon books focusing on his exploits, it seems that the House of Mouse isn’t against repurposing LEGENDS characters as viable parts of their version of that galaxy far, far away.

This got me thinking…who or what would be a grand candidate for the next LEGENDS rebirth? There are several, but for today I am going to start with a quick review of, and my brief case for the inclusion of….

Hold your laughter. Crimson Jack is more than worthy to be included in the new Star Wars universe. First appearing in issue seven of Marvel’s Star Wars comic series back in 1978,  the red-bearded Crimson Jack was one of the first looks at an organized antagonist in the Star Wars universe  that was not affiliated with the Empire. Being the pirate that he was, Jack commandeered an abandoned Imperial Star Destroyer, repaired it, and made it his pirate flagship. In addition to that, not only did he have the financial backing and blessings of Jabba the Hutt, but he also stole Han Solo and Chewbacca’s reward they received at the end of A NEW HOPE. 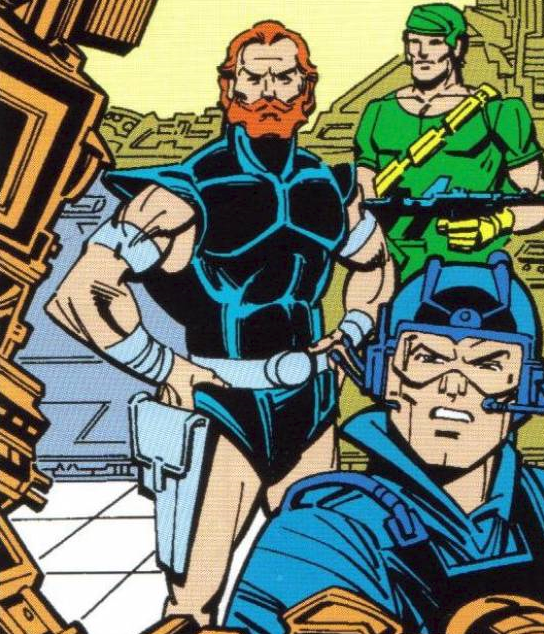 Created in the 1970’s, Crimson Jack does suffer from some of the pitfalls of the era. Most notably his fashion sense. It seems that many of the characters that Marvel created for the Star Wars series  in the 1970’s had their fashion and style inspired from either the skimpy outfits of BARBERELLA or the sexless jumpsuits of SPACE:1999.  Sporting a black onesie, boots, and shoulder pads that look like they might have rejected by the members of the band KISS, Jack’s image is laughable. This is only a small part of the overall picture though, since the character’s core is fantastic. Before his death at the hands of Han (in a space shoot out no less!), Crimson Jack proved to be a formidable foe for our heroes, even going so far as to kidnap Princess Leia!

There has only been a smattering of pirates with the new canon – most notable being Hondo Ohnaka from THE CLONE WARS and REBELS. Crimson Jack would work well in a novel or cartoon series. The character only appeared in 6 issues of the comic book series. As such, he wasn’t fleshed out too much and we were only given a very narrow slice of his potential. However, the basics of the character still work today – and would be a great addition to the legend. Of course, they really should put some pants on him. I imagine it does get cold in space…

In stock now at Amazon.com, click here or below to grab him for $22 with Free Shipping over $35! 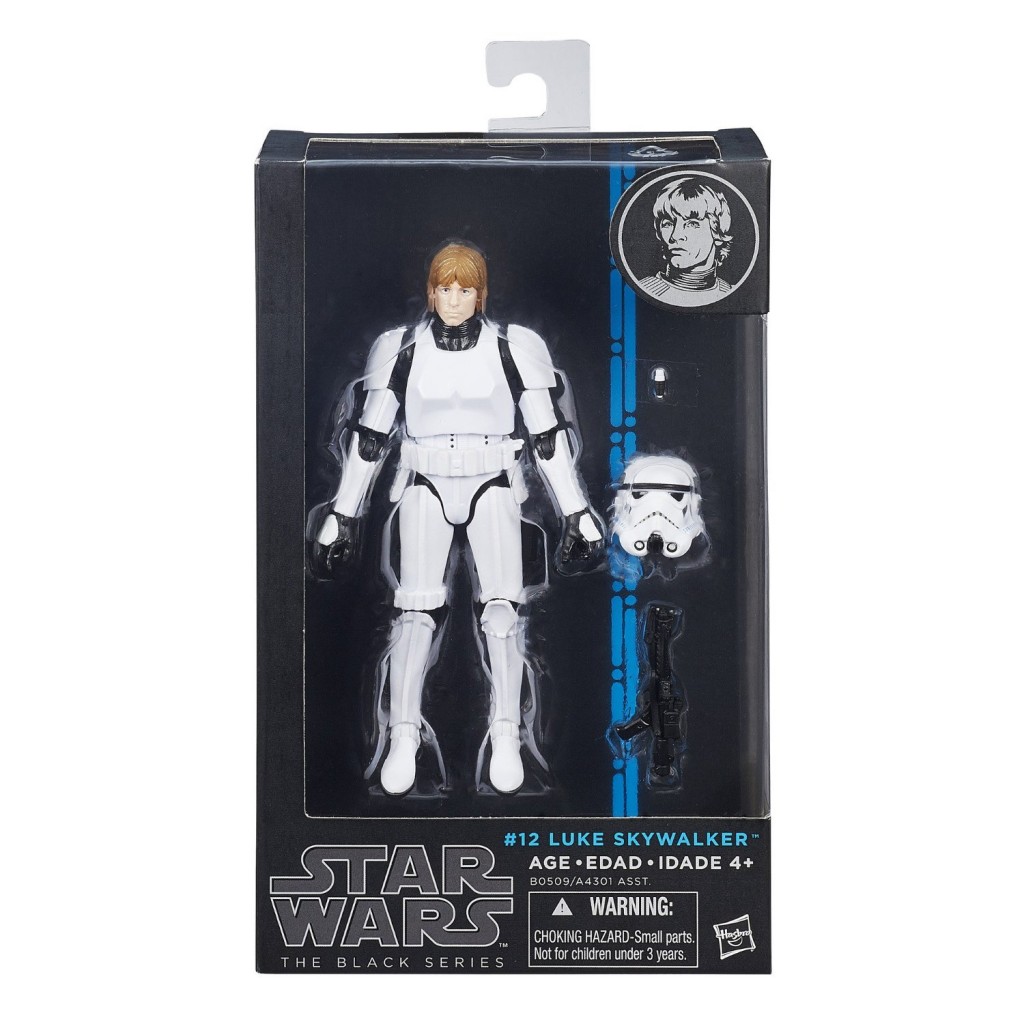 In stock now at Amazon.com, click here or below to grab him for $19 with Free Shipping over $35! 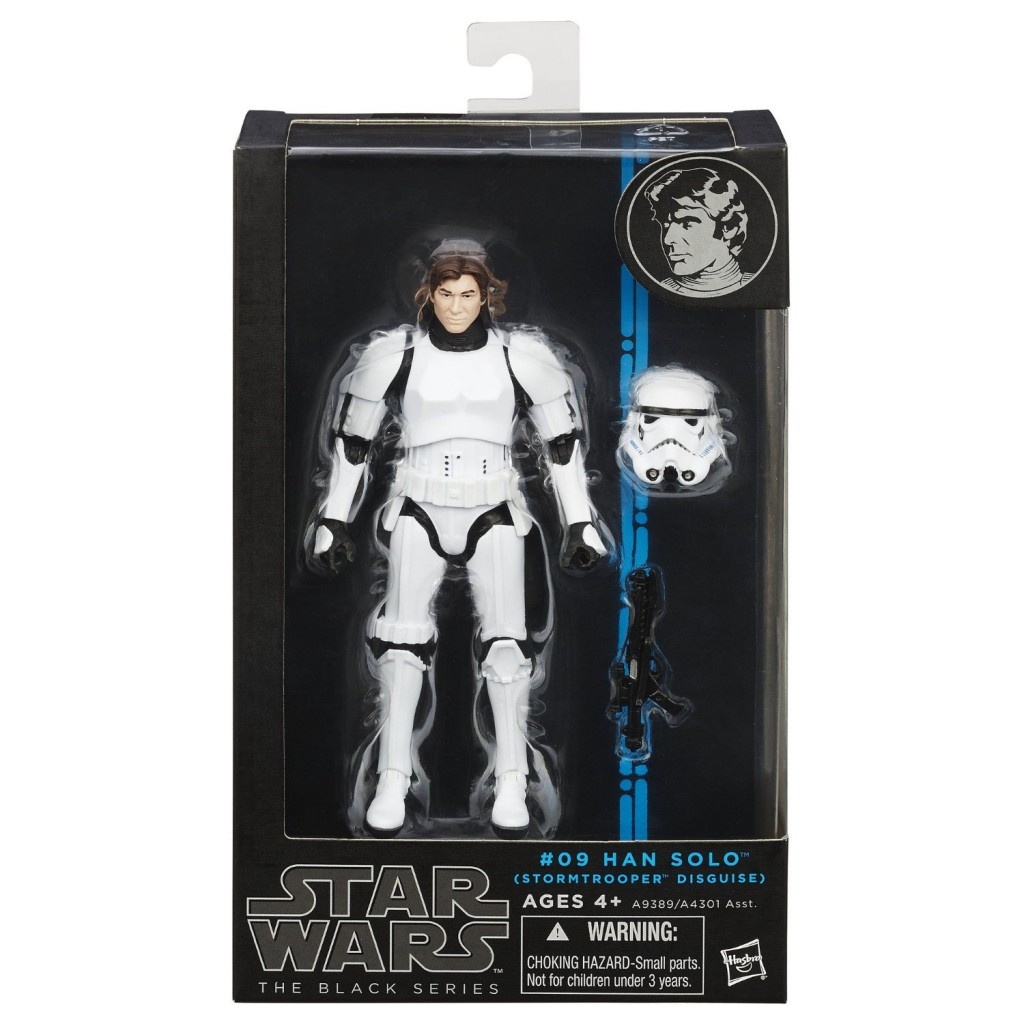 If you have yet to check out NerdBlock.com, you have a few days left to get the latest block for as low as $15.99. The shirts alone are worth it and they always have awesome one of a kid collectibles in each box, check them out below!